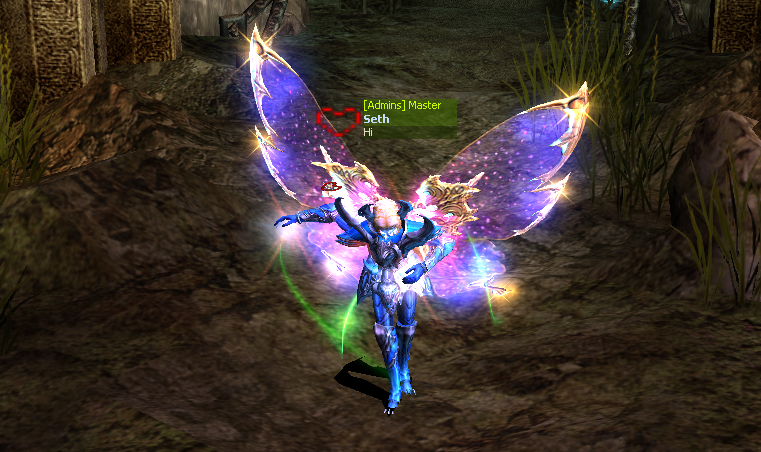 Access to the Classic PvP x100 game server is closed, which marks the end of the open beta testing (OBT) stage and the beginning of preparations for the official launch.

And now the Classic PvP x100 server has reached the finish line. There is still a lot of work ahead, but we can say that the foundation is already ready. The administration of the Mudream server thanks all the players who took part in the testing.

In total, over 500 players took part in the open testing.

Within 24-36 hours, as we promised, we will give away 1000 Dream Coins, 10 VIP accounts, 5 start sets among those who participated in OBT. In the near future we will publish the results of the draw in this thread. Dear players, from 05/22/2022 - 22:00 we will suspend the old launcher updates. In order to enter the game without any issues you will need to download a new client.

We tried to optimize the client as best as we can, even for the older computers. If you will face any problems logging into the game, please contact us on Discord .

More than 1000 players have already registered and are looking forward to opening Mudream.

Despite this we are forced to postpone the opening of the server for a week. But don't be sad and don't crush your keyboard. We have a huge desire to do a little more and a little better than we planned. We still have to finish a few features on the website and make some changes in the game. These are major improvements. We know how hard it is to count the hours before the start, so we will reward the players who are patient and involved in the development of the server!

We will raffle 1000 Dream Coins between the most active players.

To participate you need:

Those players who will be the most helpful in the development of the Mudream project will have more chances to be rewarded. Vote every day on all of the Mu platforms and invite your friends and even strangers! For each vote and every invited friend who will play the game - your can increase your chances to win! 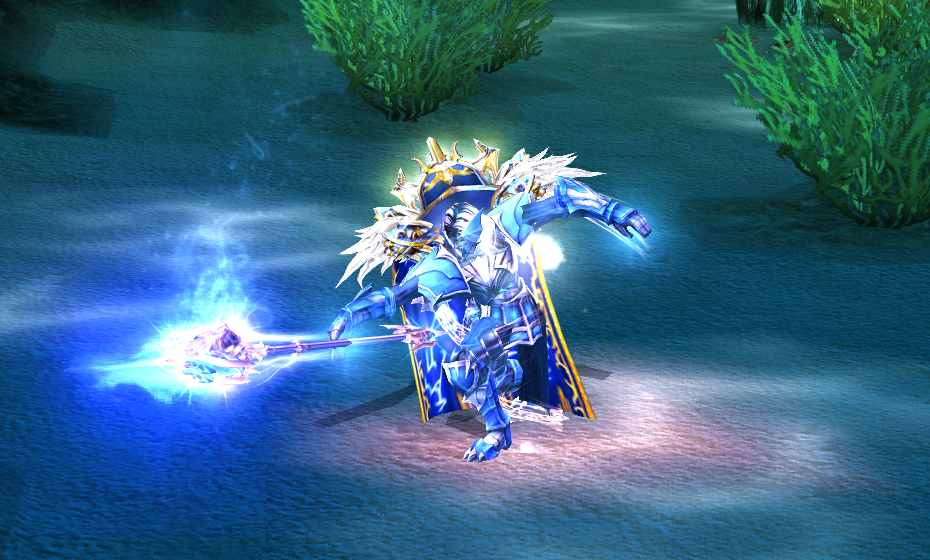 Teams of 10 players will receive:

Teams of 15 players will receive:

Teams of 20 players will receive:

Teams of 10 players that reached 15 resets will get:

Teams of 15 players that reached 15 resets will get:

Teams of 20 players that reached 15 resets will get:

Teams of 10 players that reached 25 resets will get:

Teams of 15 players that reached 25 resets will get:

Teams of 20 players that reached 25 resets will get: