MAIN EVENT OF THE WEEK 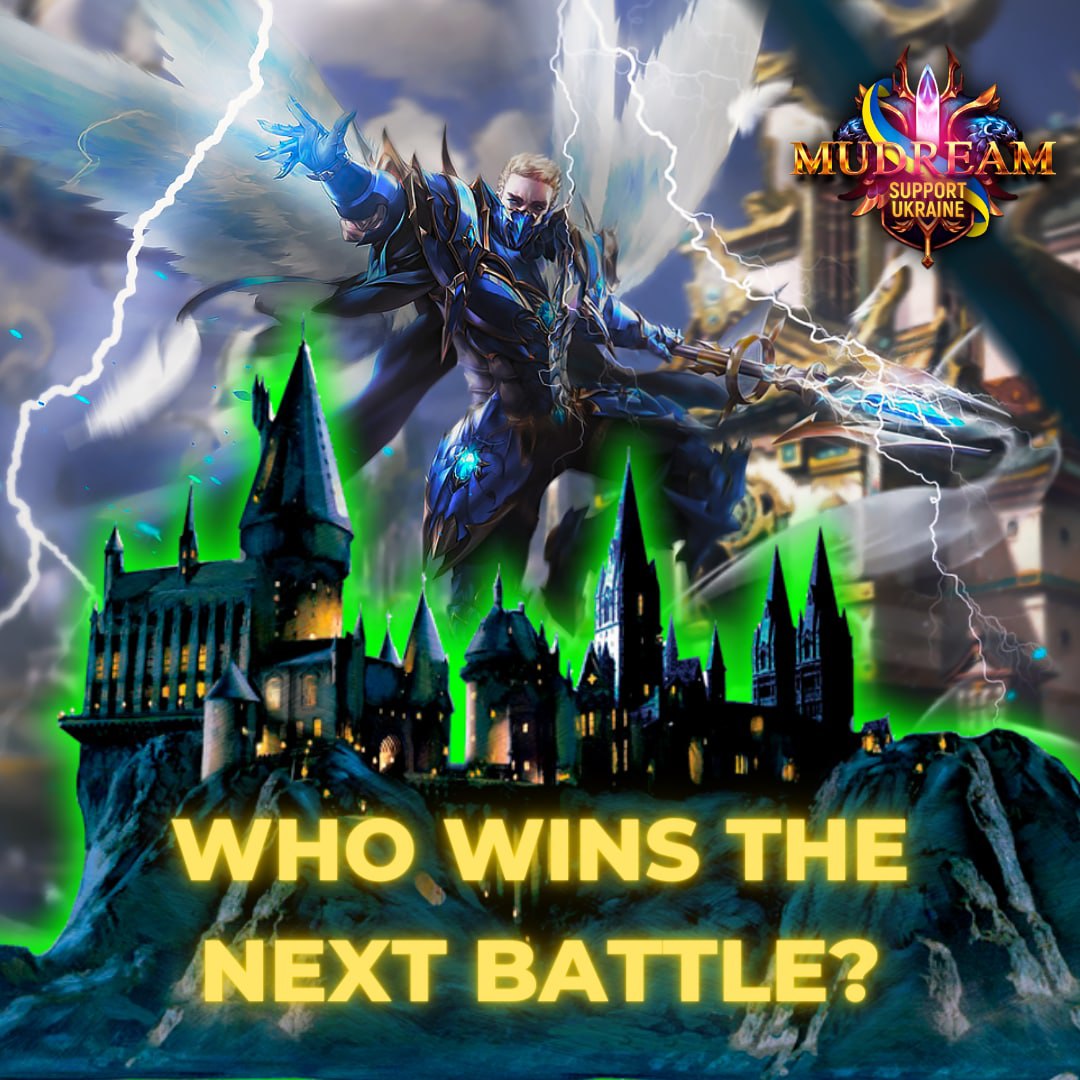 The strongest teams will fight for the tittle of the strongest guild on MUDREAM. Don't miss one of the most exciting events of the week, today at 20:00 (GTM+3).

P.S. There is a nice promo code - discount in the email about the Castle Siege. Available for use when buying something with Dream Coins. Promo code is valid until 17.08

Also, each winner of the tournament (1st place) will receive a new PVP pet 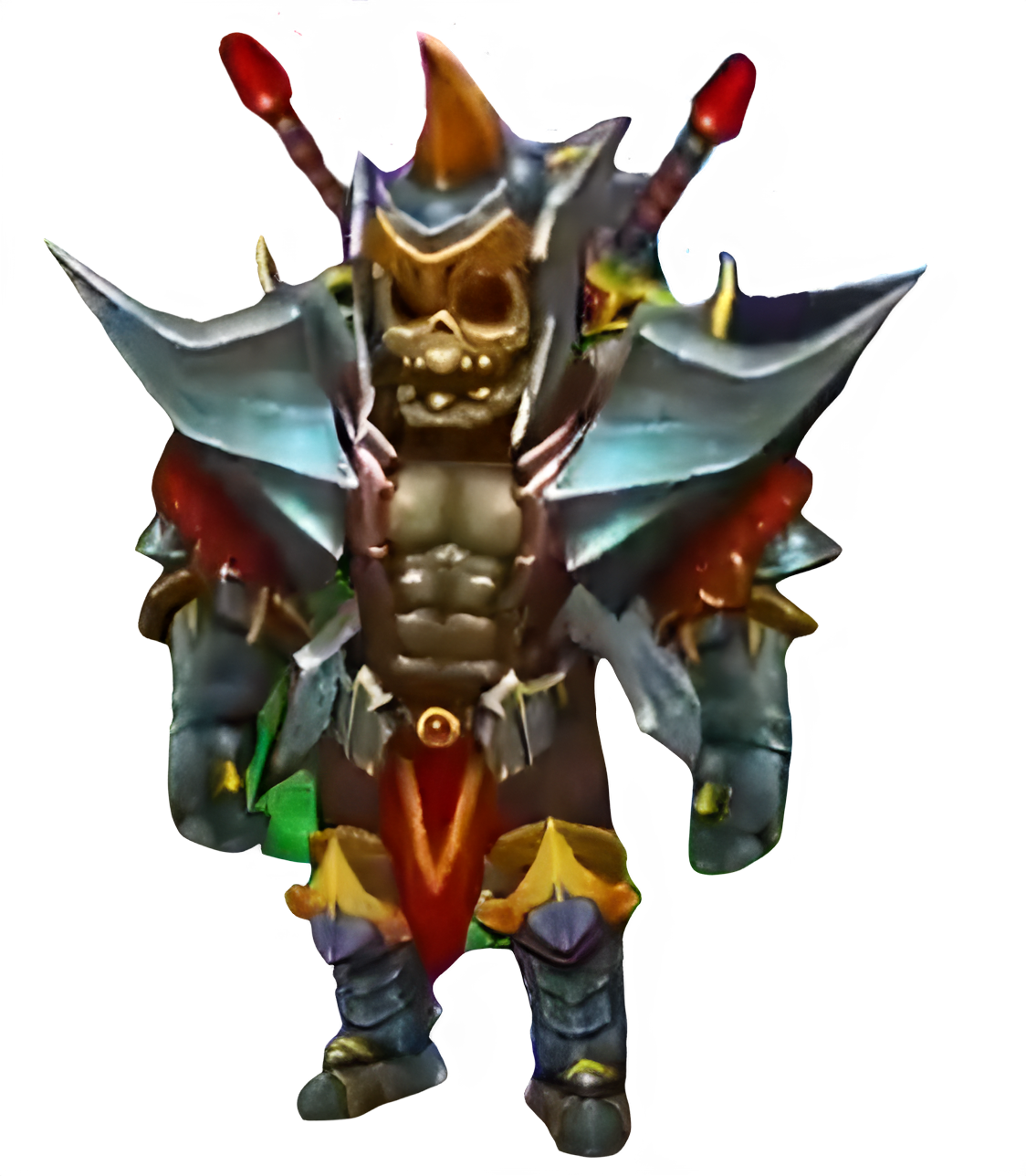 for 7 days. PVP pet can only be obtained by winning a tournament.

WATСH THE LIVE STREAM OF EVENTS 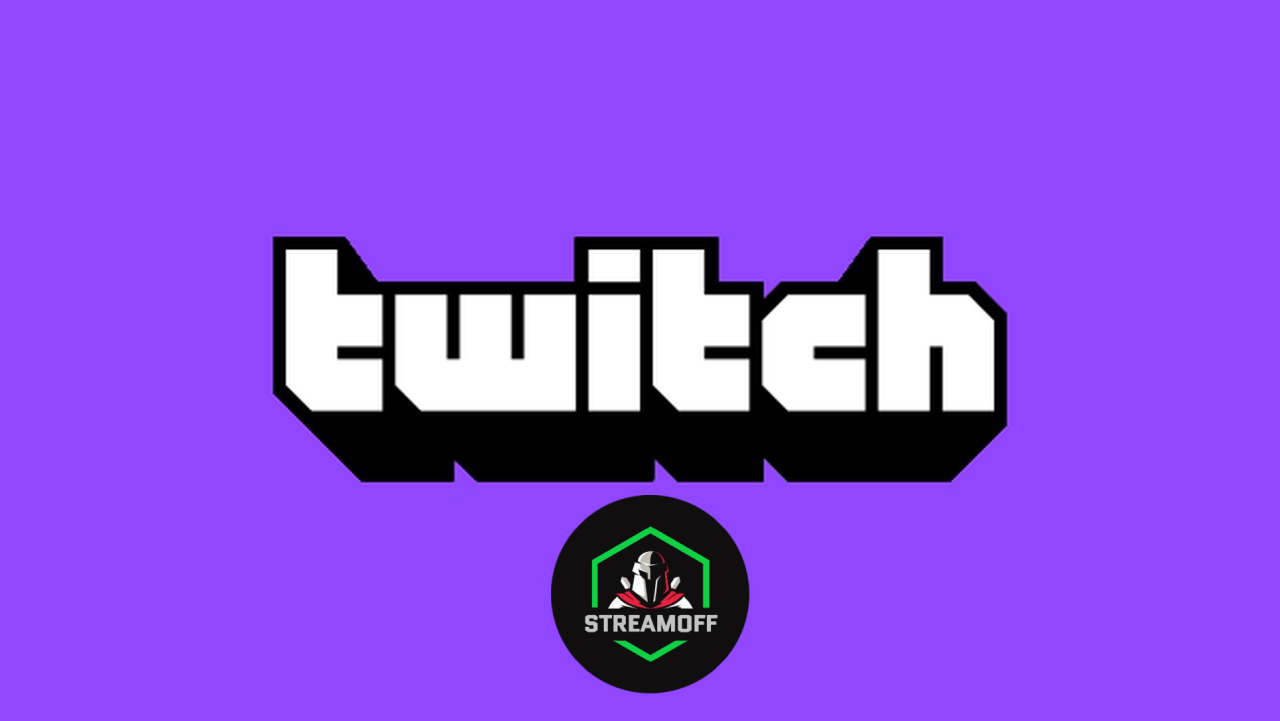 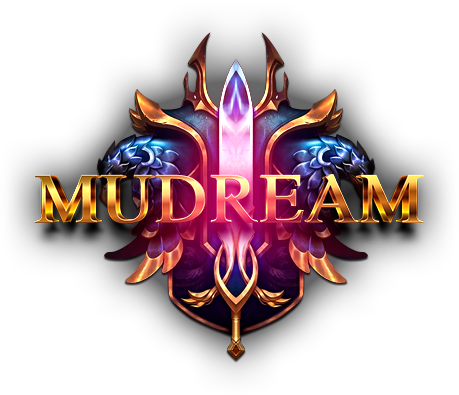 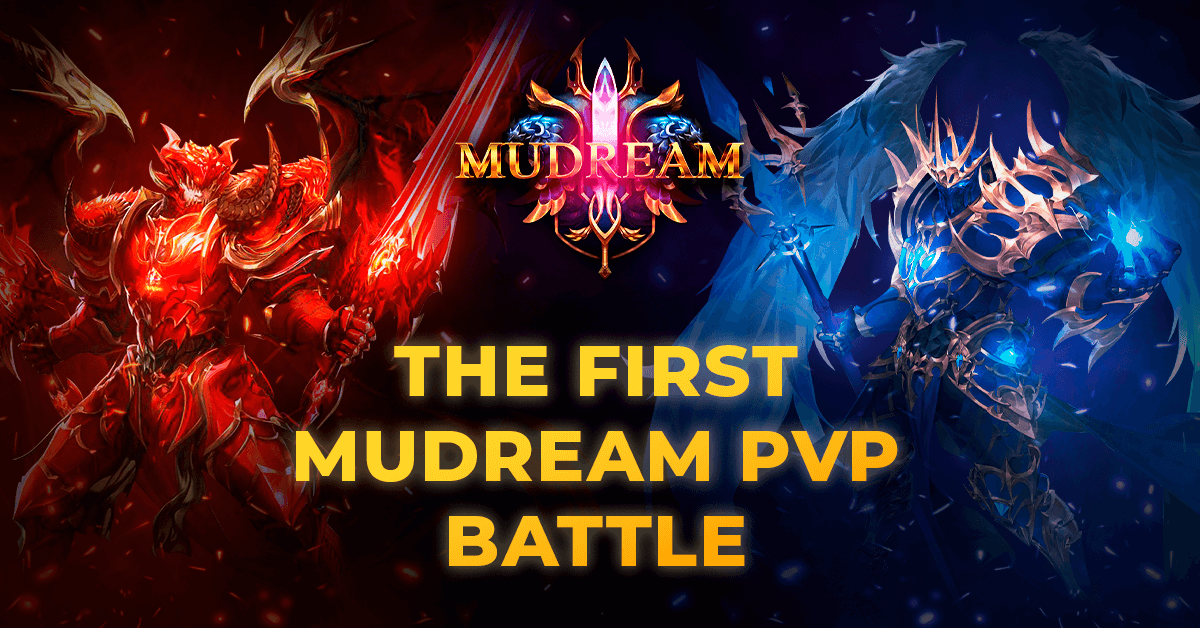 Congratulations to the winners of the tournament 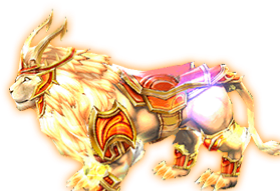 Thanks to all the participants for the event. We remind you that the tournament was held in beta format to test the balance and the event.
All participants will gain  the cost of registration and will be given a consolation prize.

P.S. Prizes are availabled in the bonus section 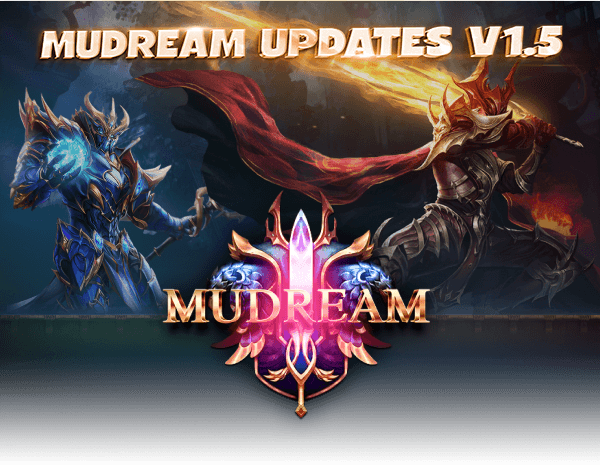 - increased damage for all classes by 13%.

- Reduced damage for all classes by 4%.

- reduced damage for all classes by 15%

The event timer on the website has been updated.

Do you think it's cool to kill newbies or afk players? You can become a real warrior only in a fair fight! To become the strongest you have to compete with the strongest! We are glad to announce the first 3x3 PVP tournament with individual registration - mudream.online/tournament. The first tournament will be provided in beta status. Further rules and balance may be changed.

A reserve player takes part in tournament if:

- someone of participants cancel the request.

- someone of participants is OFFLINE at the start of the draw.

Draw - all participants of the tournament will be divided into 16 teams (by randomizer on the stream). After the draw is completed, no more players' team replacement is allowed.

Registration for the tournament:

The registration costs 50 Dream Coins. Players' fees form the prize fund, which will be distributed among  3 winning teams. The refund of Dream Coins for registration is provided only to a reserve player who was ONLINE at the time of the start of the draw and did not take part in the tournament.

Only 1 character registraion is allowed per 1 player.

The duration of the battle is 3 minutes. At the end of the timer, the team with the most survivors becomes the winner. If the number of surviving players is equal - the fight should be replayed. Matches are held as Best of 3 series. The final and the match for the 3rd place are held as Best of 5 series.

Dear friends, we have implemented a promo code system to have a possibility to make gifts and give a good mood. Promo codes can be of 2 types:

1. Promo code with discount: you get a discount on your next purchase via Dream Coins

Promo codes will be sent by email time to time, so we recommend you to check your mail.

To use the promo code and get a 20% discount on your next purchase, you need to:

3. Enter the promo code MUDREAM20 and click "Use" - the purchase amount will be recalculated. 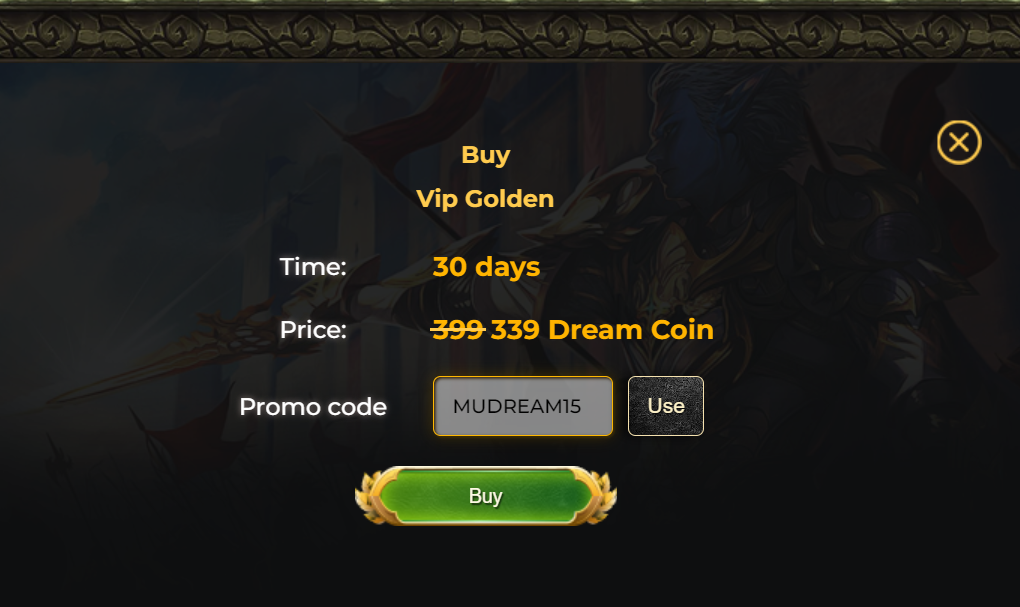 To use the promo code and get VIP Gold for 3 days, you need:

1. Go to the "Bonuses" section -  https://mudream.online/bonuses

2. Enter the promo code and click "Use". After that your bonus will be available in the table. 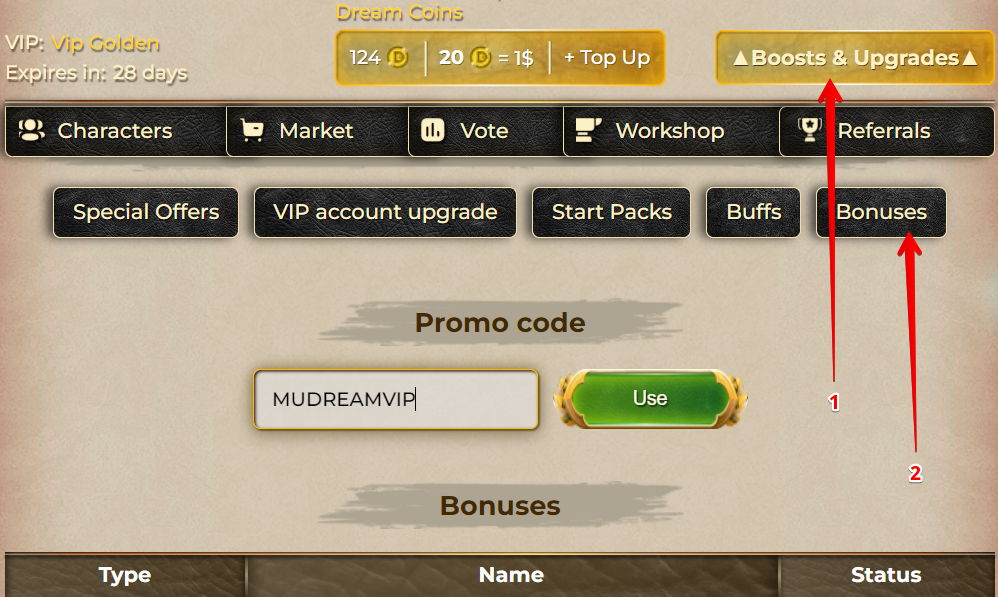 Before Castle Siege
We are open

Jewels will be charged from your Jewels Bank